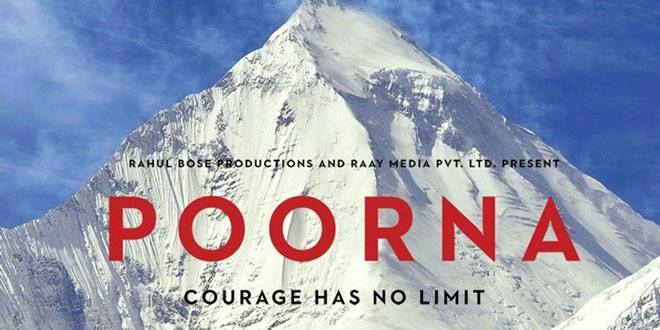 The India in Bulgaria (Embassy of India, Sofia) in partnership with Association “India” Bulgaria has the pleasure to invite you to screening of Bollywood movies at Embassy of India, Sofia premises (4 Alfred Nobel Street,) over the coming months during the year – one Bollywood Movie per month. The first movie in the series ” Poorna ” will be screened on Friday 22nd March 2019 between 1800 hrs – 2000 hrs. The movie is in HINDI with ENGLISH subtitles. The film is about a young girl named Poorna Malavath who scaled the highest peak of Mount Everest at the age of 13 years and 11 months, thereby becoming the youngest Indian and the youngest girl in the world to have climbed the Mount Everest The film was screened at the 2017 Palm Springs International Film Festival where it got nominated on the festival’s list of “30 Best Feature Films”.The film also received Special Jury Mention in Direction and Special Jury Mention in Acting from FOI Online Awards in 2018.
FREE ENTRANCE
Just do the registration as the seats are limited
https://goo.gl/forms/QbrwqCtIiNMRpenS2